You’re making out, things are getting hot and heavy, you put your hand on her but instead of skin you feel cold battle damaged armorweave metal alloy plate. Several minutes later you realize it isn’t your girl at all, it’s actually the brilliant Separatist military strategist and feared Jedi hunter, General Grievous! Watch for the signs or else your next date night could include establishing a military presence in the outer rim territories. 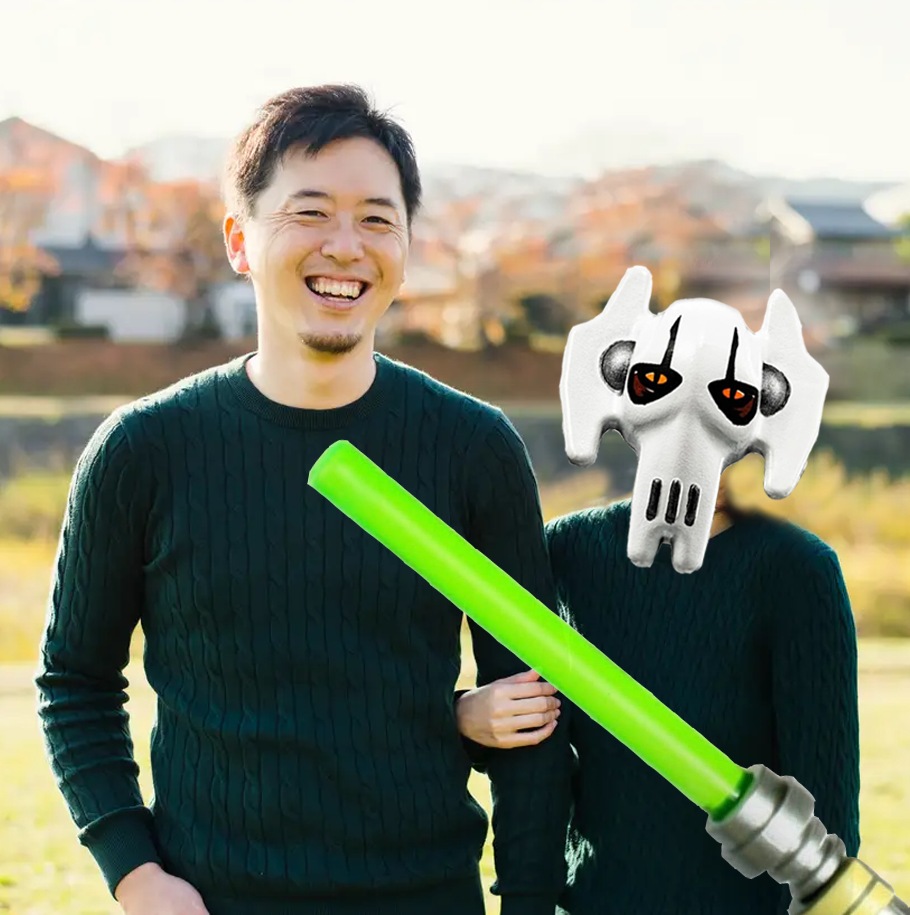 Her Lightsaber Collection is Getting Out of Control

How many lightsabers stolen from the corpses of fallen Jedi defeated in single combat does one girl need? If you’ve ever asked this question, it might actually be the general that you’re cuddling with late at night while watching Boonta Eve Classic reruns. Holonet Marauders conducted a survey of women around the galaxy and found that, on average, women have less than 2 lightsabers looted from dead Jedi. If she has more than that, I would double check she’s not a Kaleeshi warlord in hiding!

She’s Been Trained in the Jedi Arts by Count Dooku

Who doesn’t love a good lightsaber duel? You’re both happily enjoying your Disneyworld vacation, basking in the glow of Mustafar’s amazing galaxy’s edge theme park, and you see a lightsaber churro vendor. Thinking how cute it would be to have a mini battle, you walk over. You buy your red lightsaber churro because you’re edgy, but instead of buying one, she kills four people holding Jedi lightsaber churros and loots them. Then, using her four arms starts flailing them like a madwoman and slowly walks towards you menacingly. 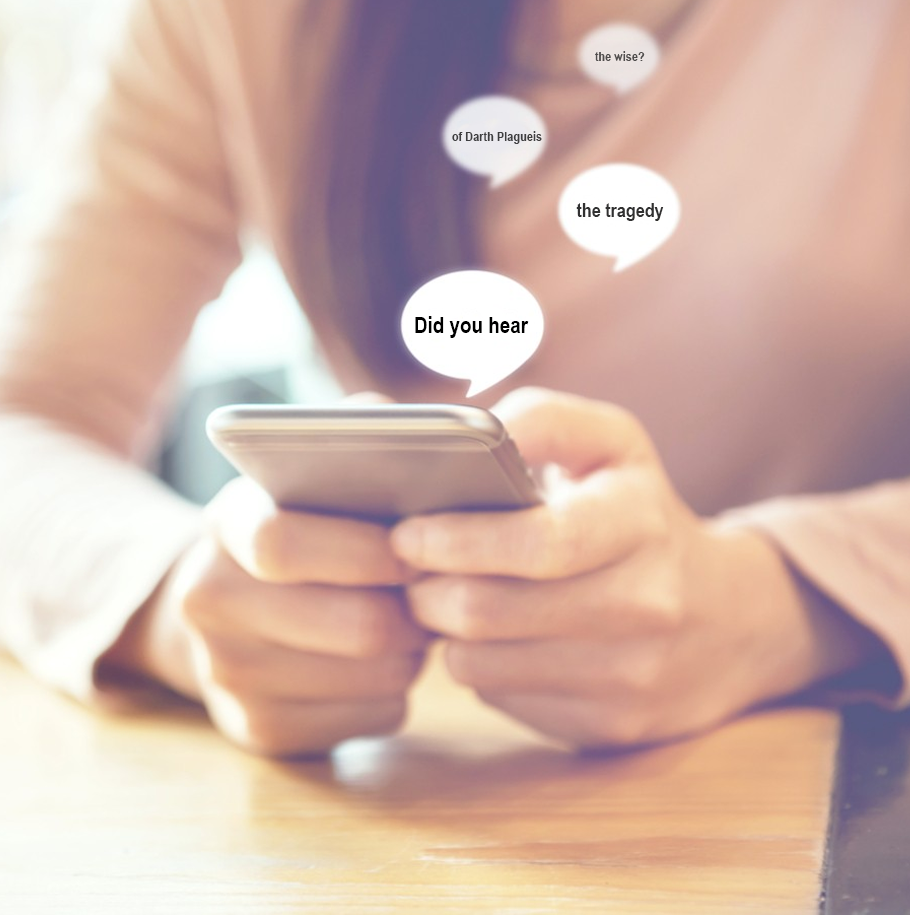 If she’s on her phone ignoring you while smiling and giggling, you might think she’s texting other boys. On one occasion you happen to see the name of the person she’s texting; “Lord Sidious”. That’s one surefire sign she’s either Maul or Grievous, and you definitely would have noticed by now if she was Maul. 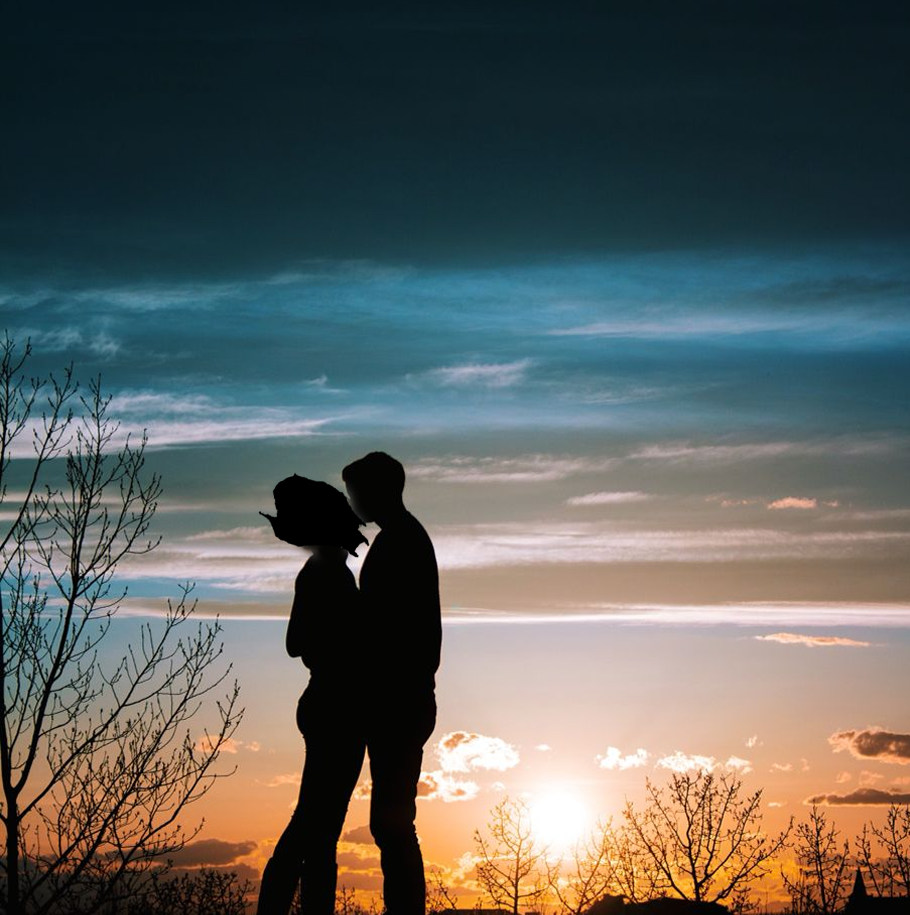 Loyalty is very important in any relationship. It’s important to make sure the loyalty in your relationship is the correct kind. Being loyal to each other is important, but if she’s more loyal to the Confederacy of Independent Systems than you, there might be a problem. Maybe she’s just had enough of the aggressive taxation policies of the Republic on the outer rim planets, or maybe she’s the Supreme Commander of the Separatist Droid Army. 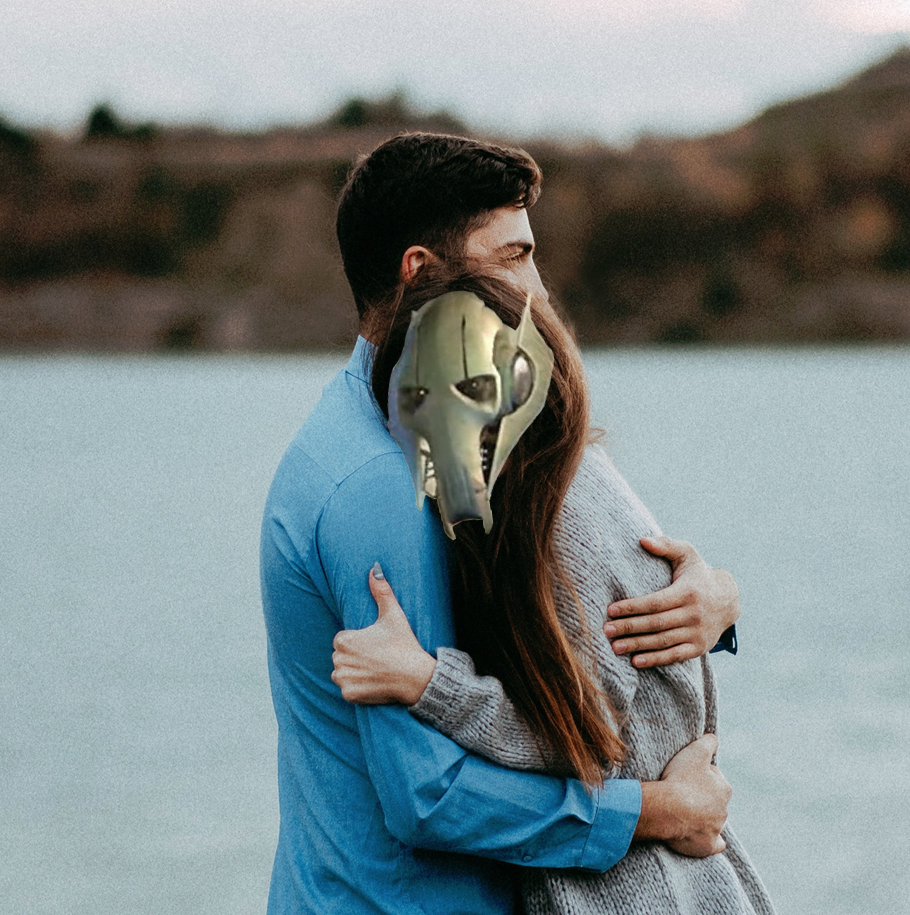 She Often Calls You “General Kenobi”

Have you ever got out of the shower, put on your brown hooded housecoat, dropped a quick “Hello there” to your gal, but instead of a pleasant response, her team of IG-100 Magna Guards encircle you and she turns to you and says “GENERAL KENOBI, YOU ARE A BOLD ONE.” You’re not alone, it often happens at some point in all relationships! Be on the lookout, if she hangs out with any number of Magna Guards it’s probably a bad sign.

Stay safe out there, soldier. Clankers are everywhere, and their leader is as skilled of a lightsaber duelist as he is cunning. You may not even realize General Grievous has been masquerading as your significant other the whole time! If she’s a 7 foot tall, 350 pound, battle scarred armoured warrior it might not be your girl and might actually be General Grievous in disguise.