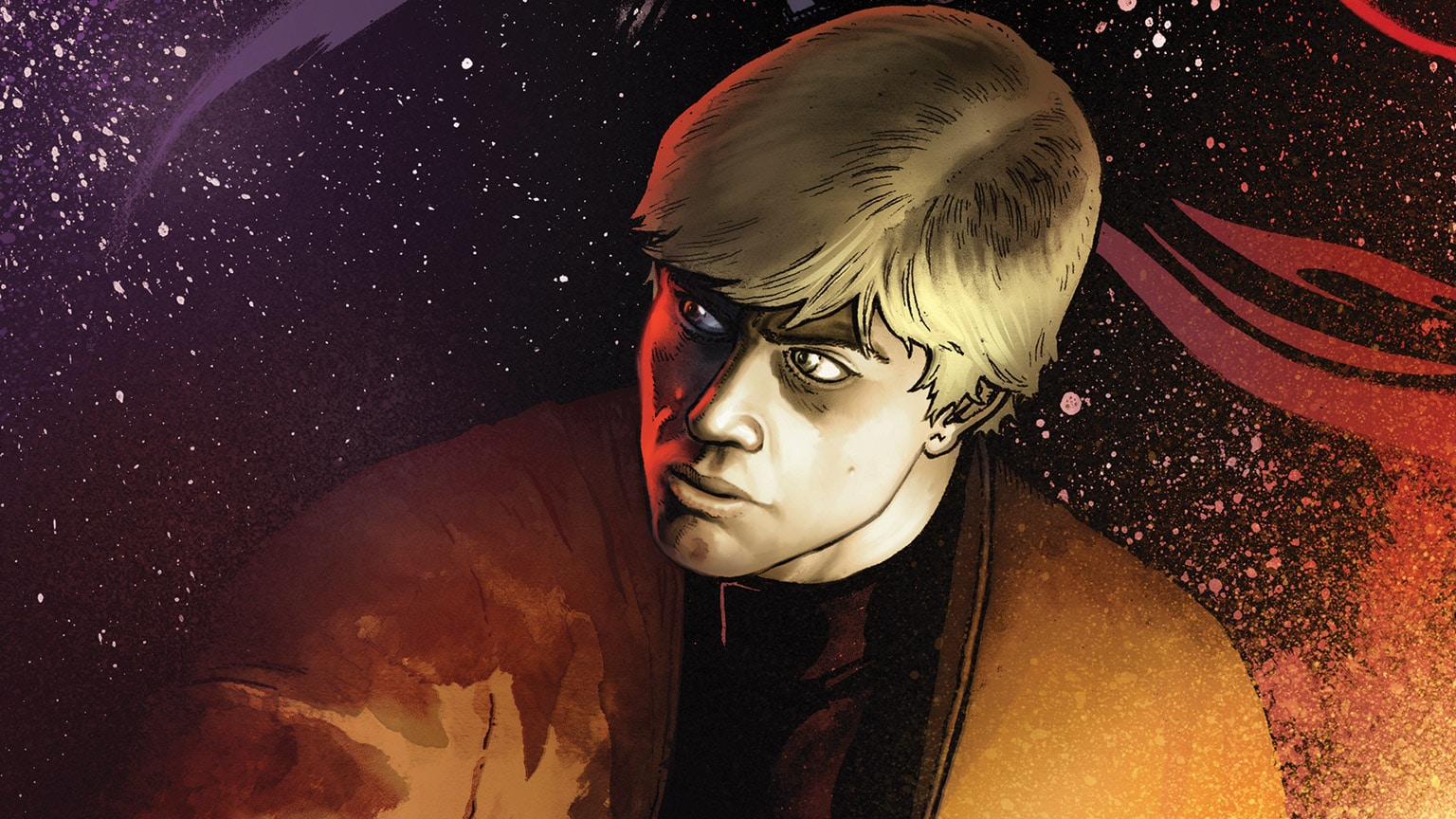 It’s the busiest week yet since we’ve started covering Star Wars comics and Marvel and IDW came packing. They’ve delivered yet another installment of the consistently excellent War of the Bounty Hunters one-shots in Boushh #1, an extremely action packed tie-in issue of Darth Vader, and finally another chapter in the story of everyone’s favorite Tholothian space Witcher Ty Yorrick with The Monster of Temple Peak #2.

Usually there’s no rhyme or reason to the order I review the comics, as largely each “drop” is usually connected (i.e. two High Republic stories at once etc.). However, this week due to the aforementioned busyness (I’m not even covering Adventures #9!) and the fact the stories are largely unrelated to one another, I’ll break them down in the order of my enjoyment. Let’s jump in!

Found, more than anything else, has me excited to see what Alyssa Wong can write in the future. Her Aphra series has been spinning its wheels since its first arc ended on account of the crossover and to be frank, it had me worried about its future. I couldn’t have been more wrong. Wong’s talent is undoubtable now, with no real story boundaries she has delivered a hell of a comic book and I cannot wait to see what she does with Aphra unleashed in a post War of the Bounty Hunters world. Boushh is a D tier character at best, in Canon his most recent, and basically first, appearance was in a two minute Forces of Destiny short a few years ago. Now, after this comic…Boushh and his crew of Ubese renegades are among some of my favorite bounty hunters period. In just thirty-odd pages Wong has made me actually care about these guys, which is insane to say about a character who was just a disguise for a different character in a 38 year old movie. The tale of exile, the longing for home, their comradery and desperation are all so believable. On top of that, there’s all the usual cool War of the Bounty Hunters things like Crimson Dawn, Canto Bight speeders (that one’s for you Matt), Deva Lompop, Black Sun etc. Also I must say, the “House of Tagge”, by way of the Star Wars comics, has become one of the most intriguing in the galaxy and Domina Tagge is becoming a standout character in her own right. To sum it up in the words of Thrawn, “it was so artistically done.”

Target Skywalker comes just as advertised, the target is Luke and Vader isn’t gonna stop until he has his prize. This comic could double as an in-universe advertisement for the TIE Advanced x1 and the T-65 X-wing as there is some serious dog fighting action in this issue. Raffaele Ienco’s art captures these ships with a kind of Star Wars energy I haven’t seen since 2015’s Vader Down. In terms of actual plot though it’s a little light, Sly Moore is back at it again, pursuing her ill fated quest to kill Vader which will probably have her end up dead by the end of the event. And of course Ochi, oh my, Ochi…Greg Pak continues to make this character just delightful to read. This was just fun, plain and simple, some good ole Star Wars action fun, and there ain’t nothing wrong with that!

The Monster of Temple Peak #2

The Monster of Temple Peak  returned this week to give us a dose of High Republic Goodness. Cavan Scott kills it on the dialogue, but it has now become painfully apparent that this was meant to be published as one graphic novel volume instead of four parts. It isn’t bad by any measure, but even more so than usual comics (see my “adieu” last week) it feels like a portion of a greater whole, like something is missing. What we do get is Ty Yorrick taking on an impromptu apprentice in the form of Drewen. He’s the rabbit-bat looking fellow from the beginning of the last issue who had been following her, evidently he stowed away and followed Ty even farther on her journey. There are some interesting moments here, but without further context I don’t know quite what to make of them. For example, the village girl, Pela, who stared at Ty last issue comes charging at her attempting to kill her, then seemingly falls to her death (though for the record I highly doubt she perished). The flashbacks with Klias fall into this category as well. They are beautiful to look at and intrigue me with their mystery, but the momentum is killed the second I realize I’m on the last page and I can’t read more until the 27th of October! All that said though, it is extremely exciting to get a glimpse into Ty’s past that was hinted at in Rising Storm, her time as a Jedi is surely going nowhere good as we know.

Thanks for reading and come back next week for Bounty Hunters #16 in Shadow Soldiers as Valance and Dengar face down Deathstick once more before the events of War of the Bounty Hunters #4!